THE ANNOUNCEMENT OF THE PROTOCOL OF THE 36TH AMERICA’S CUP 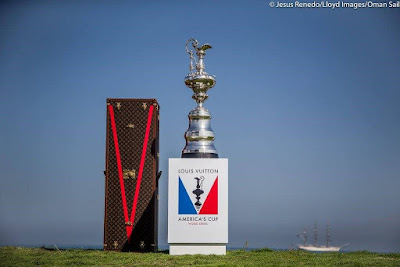 September 28th, 2017 - The Protocol of the 36th America’s Cup was released today at the Royal New Zealand Yacht Squadron after a focused and friendly period of negotiation between the Defender and the Challenger of Record Circolo della Vela Sicilia following Emirates Team New Zealand’s victory in the America’s Cup only three months ago in Bermuda.

This Protocol is intended to reflect the true spirit of the America’s Cup established by The Deed of Gift ( a perpetual challenge cup for friendly competition between foreign countries ) whilst pioneering high-performance technology, inspiring sports fans around the world and uniting the sailing world.