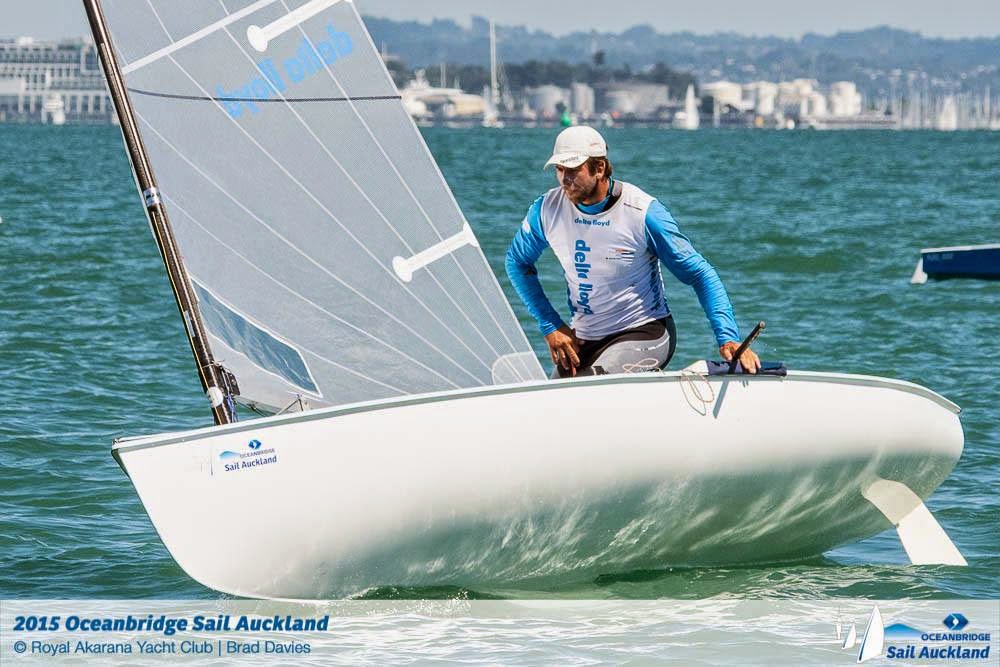 The European sailing season gets properly underway on Monday as the first major European event begins in Palma. The Princesa Sofia Trophy is traditionally the first major European event of the year, attracting virtually all of the main players. This year is slightly different as it has lost its Sailing World Cup status and is being used by ISAF as the qualifier for the final 10 places at the Sailing World Cup Hyeres, which is being held later in April.  As a result of this new strategy for sailing, a number of top names will be absent in Palma having already qualified for Hyeres, though the entry is still high at 79. There will be two foci of interest in Palma.


The first is who will make the cut to sail in Hyeres, which under the new rules will be limited to 40 entries. Ten sailors will qualify in Palma to add to the 30 chosen from ISAF's World Ranking List. The second will be the performance of the new boats that many sailors have been trialling over recent months. Several builders have new models for 2015 so it is shaping up to be an interesting week.
Scott is defending the title he won last year, but will have a hard time to continue his unbeaten run. He will be up against the runner-up at last years ISAF Worlds Ivan Kljakovic Gaspic (CRO), London2012 bronze medalist Jonathan Lobert (FRA), Pieter-Jan Postma (NED) and Josh Junior (NZL). Palma will also mark the return, again, of the London2012 Silver medalist Jonas Høgh Christensen (DEN). He hasn't sailed since placing 11th in Santander last year, and has just announced his return to Olympic sailing with a new campaign for Rio2016.

It's going to a busy season ahead with the SWC events and qualifiers, and also the European Championship in Split during the second week of May. For those who need to qualify for the SWC events, it is going to be almost non-stop sailing between now and middle of June.
Here is the latest news and events in the Finn Class. If you would like your event covered in a future issue, or have a photo you'd like to share, please send to media@finnclass.org.