Global Ocean Race - The brakes go on south of Tasmania 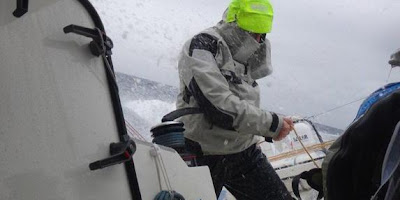 Thank you, I have recently been looking for facts about this question for a while and yours is the best I have found so far.