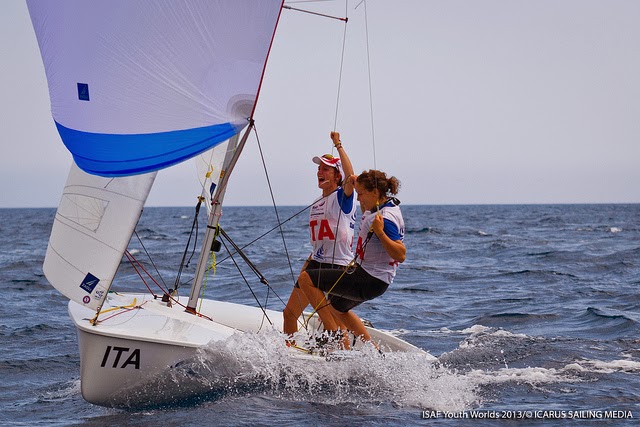 ISAF will be running its inaugural Youth Match Racing World Championship on July 21-27, 2014, in Helsinki, Finland. Racing will be conducted in J/80s. Sailors must be under 23 in 2014 in order to compete. US Sailing announces that the selection process for the skipper representing the U.S. will be by resume.

In order to be considered for selection, skippers must meet these eligibility criteria:

Click here to apply online. Applications must be received by midnight Central Time on April 15, 2014.
(www.ussailing.org)